A key component of a successful marketing strategy has been continually dominated by the content marketing. For us see the overall outcome, we need to produce a high-viral content potential on a regular setting.

Nowadays, most marketers do not agree to the fact that no one can really predict whether something will go viral. These same individuals are just simply not satisfied with the average results. In their eyes, an ideal content marketing is not just for show. It should rival with some industry news and celebrity headlines in terms of exposure.

This is where the problem starts. Because of that ideal, we fail to see to it that many of these glittering headlines gained footing because they were highly controversial.

The reason why these ideas work is because they appeal to the emotional response and triggers it. It might be between the thin lines of controversy but the reaction that it gets has a huge factor due to its generation of self-interest. That’s why here are the things to bear in mind to help our team in going beyond without crossing the thread of boundaries.

How to Experiment With Controversial Content (Without Alienating People)

1) Create something that reflects with our target customers.

It has to be true and real to our target customers if we plan on having the controversial content. That is to be more than that of the value itself but a mirror to what our customers want.

Well, who could fail to remember the famous “Love Has No Labels” video? It has more than 57 million views on YouTube alone and is currently the second most viewed community campaign of all time. This is simply because it has been aligned with some controversial topics like gender, religion, race, sexual preference and so on. The use of an X-ray machine is utilized by this idea and passersby saw a different set of figures—skeletons. These figures are showing signs of affection to one another before revealing their preferences. This is the result of the perfectly aligned clip which promotes tolerance through acceptance by taking consideration of their differences.

The general idea is to force the viewers to rethink any unconscious biases and appreciate that love really has no labels no matter who is involved.

2) The use of well-known, authentic and significant data is a must.

To lessen or avoid any backlash from our readers and publishers, we must use in our campaign the most reliable and significant data available. It is for the reason that we do not

Take a look at the “Auto-Complete Truth” campaign from 2013. With the use of Google, the most popular search engine, the concept of each ad highlights the real search results of female-focused queries. These are “women cannot” “women should” and “women need to.” This reveals some of the most inexcusable opinions that women are facing around the globe. 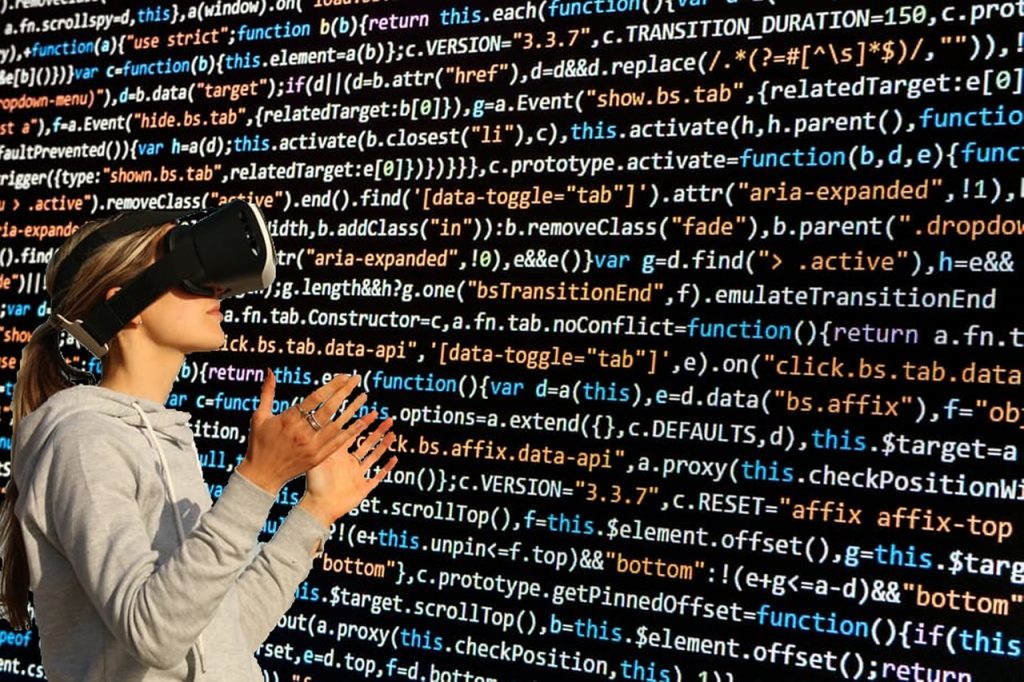 One of the best things that a controversial content does well is this one. It provides a whole new world to a familiar subject.

We conducted a campaign that reimagines superheroes to reflect more realistic body types for those persons with bulimia or eating disorders.

This is done by taking comic book icons like Captain America, Iron Man, and Batman then shed their bulging biceps to look like normal individuals. When compared with the originals, there is a contrast between the two images. This then produced awareness among men on discussing body issues. 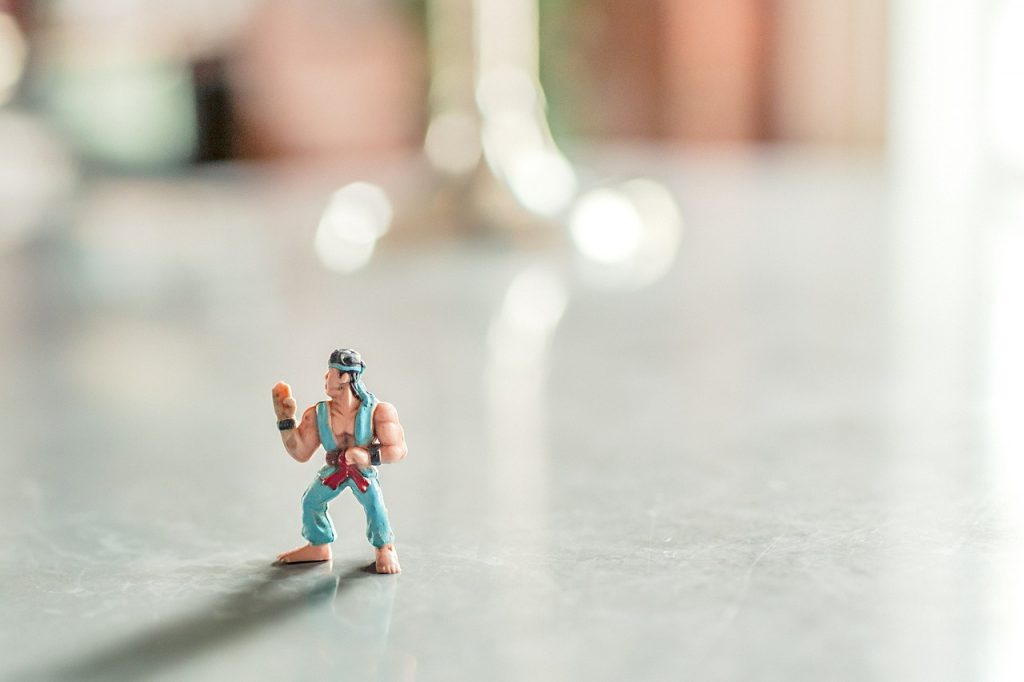 It has become a success because, in just nine days, the campaign earned more than 200 pickups. Adding to that number is the nearly 90,000 social shares in 20 U.S. states and 25 countries.

4) Campaigning with a hidden agenda refrains.

When we stumble upon an article which we think is only presenting the front side of the story, we didn’t think highly of the news source after, right? The same manner goes for polarizing content. We shouldn’t come like we have a hidden agenda to keep our campaign from being too one-sided.

Take into consideration the “Carry On” campaign of Mcdonalds. It depicts some signs referencing to public tragedies like 9/11 and Boston Marathon bombings along with some happier events like birthdays and anniversaries. This ad has an agenda that Mcdonalds and other fast-food chains have become a part of America’s communities.

The result? Well, the ad crossed the line. We felt it be negative, too-self proclaiming. We felt like the ad was a half-truth, trying to parade itself as one of the exemplary models for the kindness which we believed otherwise.

So be aware of this fine thin line between a propaganda and good advertisement.

5) The feelings of other groups should be taken into consideration.

Any sort of shaming other groups is a no-no. Although polarizing content should reflect with its target customers, it should not set other groups apart. Always remember that there is a difference between arrogance and assurance. 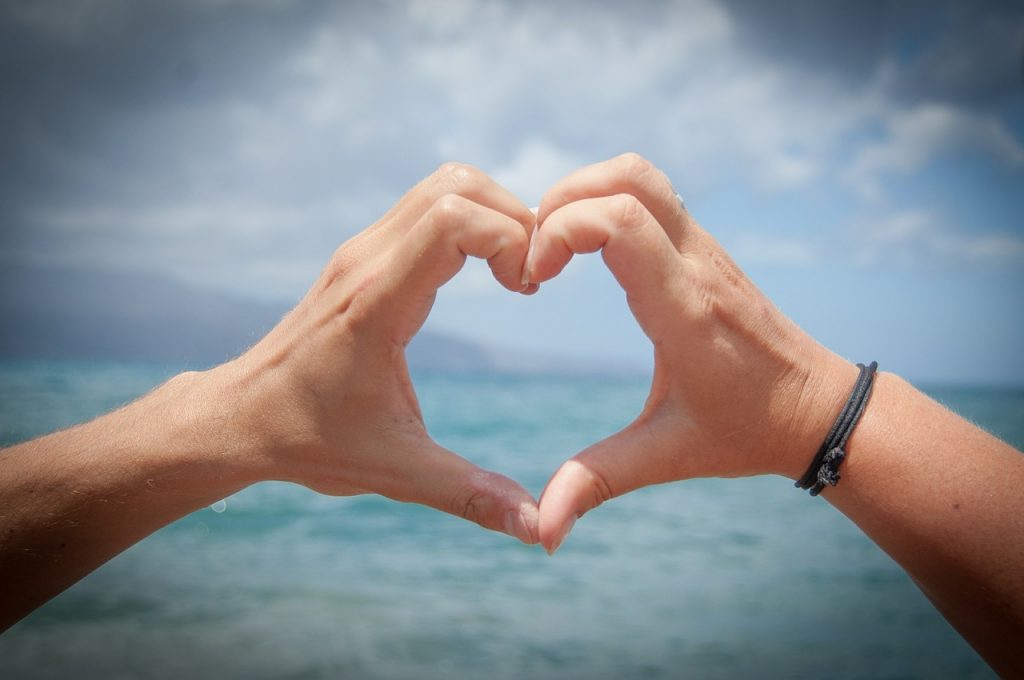 For instance, the tagline “Are you beach body ready?” creates a commotion among the target viewers in U.K. claiming that the tagline promotes an implied standards for beauty. Although the brand Protein World intends to just advertise the product, revealing a skinny woman in a swimsuit with the tagline, it creates an adverse effect.

The brand did see significant, short-term results but all in all, because of the narrow-minded treatment of the ad, the campaign is a failure.

Even if we did our best, people find ways to disagree with our content. That is the reality of a marketer. To lessen criticisms and respond to backlashes we need to keep cool and collected. When producing our content, this same principle applies to us. Most especially if it is in response to the idea that our brand disagrees with.

Even though the intention is to inspire gratitude, we have been ticked off by the ads. The campaign adds to the list of failed controversial contents. That is why always keep track on how to respond to complaints and criticisms.

Having to polarize content is not always as difficult and complicated. As a matter of fact, many marketers have been successful in the field of controversial content. It’s just that we have to find the perfect balance in order for us to not fall off the wire.

DevriX also offers marketing strategies that can help your enterprise, if you want to strengthen your brand, you can contact us now!

You can find out more about which cookies we are using or switch them off in settings.

This website uses cookies so that we can provide you with the best user experience possible. Cookie information is stored in your browser and performs functions such as recognising you when you return to our website and helping our team to understand which sections of the website you find most interesting and useful.

Strictly Necessary Cookie should be enabled at all times so that we can save your preferences for cookie settings.

If you disable this cookie, we will not be able to save your preferences. This means that every time you visit this website you will need to enable or disable cookies again.